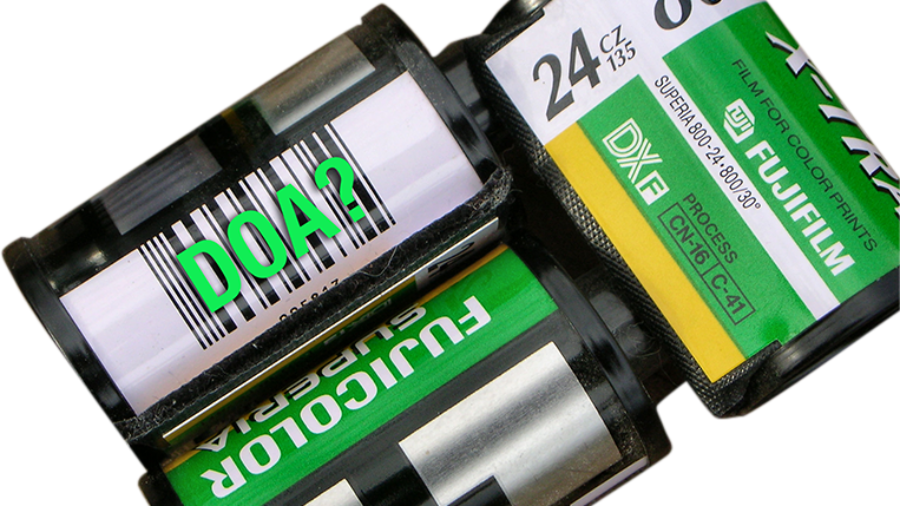 Gary Reed, General Manager for Reed Photo-Imaging has been participating in a lively discussion on

Linked-In regarding the supposed obituary for traditional film.

There were 120 posts with a total of 36 Linked-In members responding. Nineteen of the members either were still using film in their personal work or had moved back to using film in their professional work as a “Retro Look.” Eleven members were completely committed to digital and weren’t looking back. In a nutshell, “Film is Dead, move on.” There were six members who were non-committal and more interested in scanning and other aspects of archiving images. Most of the members who were positive as to the future of film were also nostalgic about the look and feel of film as a media. There was discussion about the effects of freezing film. 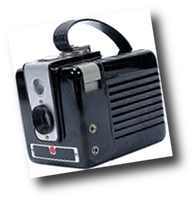 There were people who felt that you should shoot the film right away to get the maximum color effect. Some members disagreed and thought you should wait until it was partially thawed. It was not only informational but also hilarious at times. A big concern was the future of film processing and the continued manufacture of film from Kodak and Fuji. Gary Reed commented, “As a lab guy I can tell you that our film processing (E-6, C-41, B/W) are way up over the last 2 years. A large part of that is the toy camera market like Holga’s and Diana’s which we believe will help keep film alive as well as the large format people still shooting landscapes. Granted many labs did stop processing film so it tends to funnel to those of us still processing. Fuji tells us that although they discontinued color neg film this year they still have strong sales of transparency and even their B/W films worldwide. Kodak always did beat them up in the color neg arena anyway. Kodak announced some months ago a new 4×5 and 8×10 color neg film coming on-line, Ektar. Go figure. We have been predicting the demise of film for many years but any more I believe it’s going to be around for some time yet. We have also seen the overall quality of photography go down since digital became king. Mostly just sloppy shooting and “I’ll just fix it in photoshop” attitude. The best digital shooters are the people who started with film, hands down. Long live silver halide! “

Gary Reed said, “We sell Kodak neg film about 10 to 1 over Fuji and Fuji E-6 20 to 1 over Kodak’s. Fuji’s black and white never did much but they are staying with it. We figure they have a good market in Japan or somewhere to justify keeping it.

As far as scanning, color neg film generally scans very well but it’s like anything else, you need a good neg to start and a good pilot to get you there. It can be a little tougher than transparency film. When Fuji came out with their pro digital camera all the wedding portrait people loved it for skin tones and that it’s duel chip it could handle contrast like black suite and white dress better than Nikon or Canon. It is a Nikon body but the guts are Fuji. I have not heard anything about a next generation camera. They are however expanding their line of instant cameras which were a huge hit over the past couple years, go figure!“

In conclusion, members who were positive about the continued availability of film expressed the belief that the price was going to go up and that film was going to be a niche market item. Members who were negative about the future of film believed that one day it was just going to be gone due to economic factors that precluded the profitability from both the manufacturer and the labs that process the film.