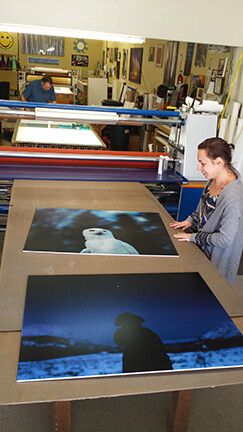 Sarah LaVigne curates ‘Grays’, a gathering of images that explores the world through the eyes of photographers, Annie Marie Musselman, Michael Lewis, Acacia Johnson and Mandy Barker. Reed had the honor of printing and mounting these images for Sarah’s exhibition at SPACE Gallery. The show is sponsored by Picture Society and runs February 12 through March 21. It’s just one of many exciting events scheduled for Month of Photography Denver. 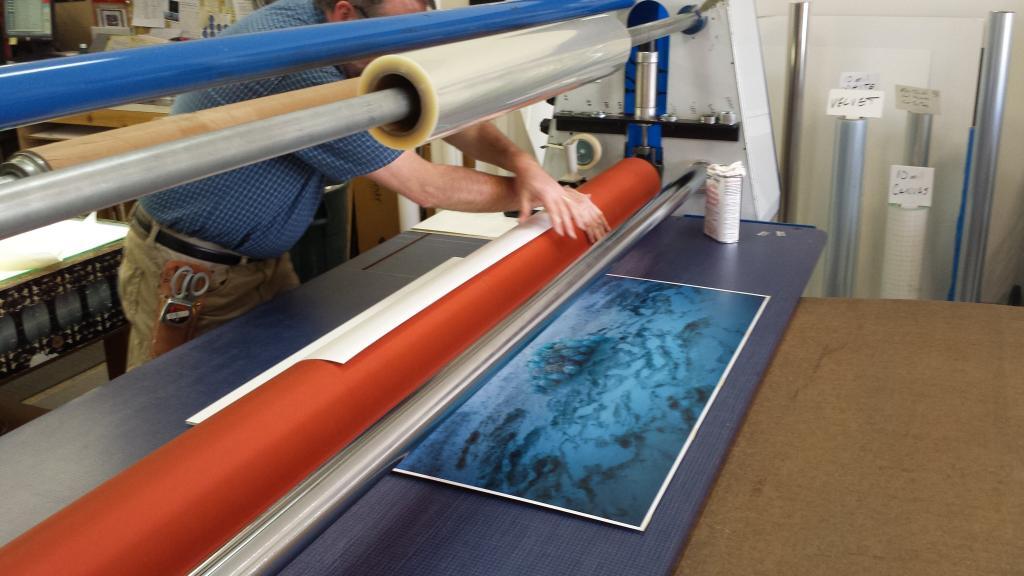 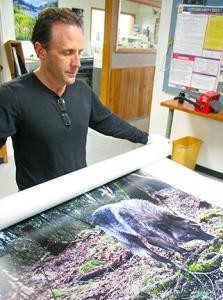 Reed printer, Dan Walters collects a print off the spooler 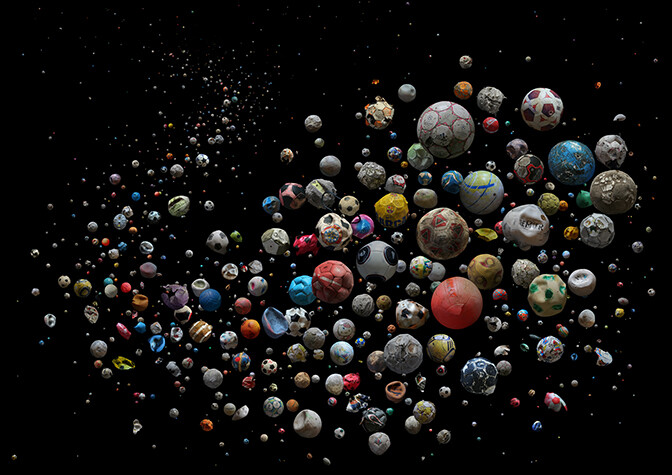 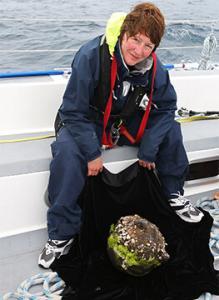 “769 marine debris footballs, plus 223 other types of balls were collected from 41 different countries and islands around the World. They were recovered from 144 different beaches by 89 members of the public after an online appeal over 4 months.” 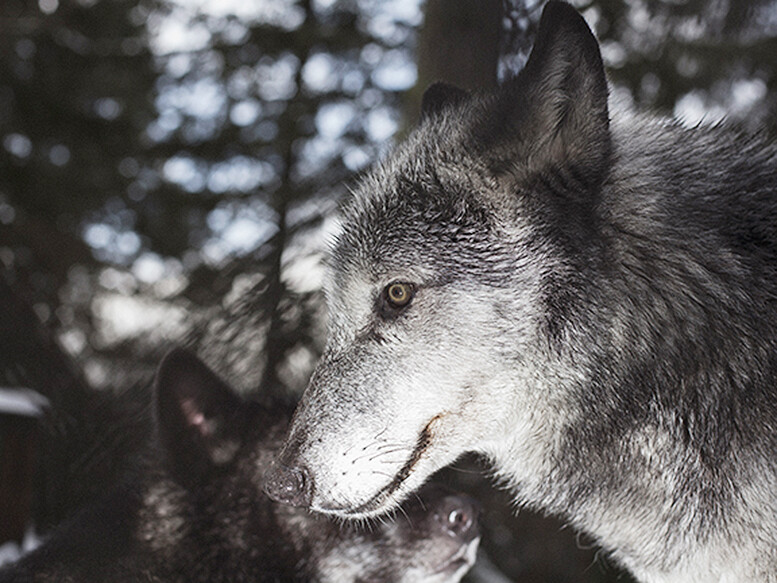 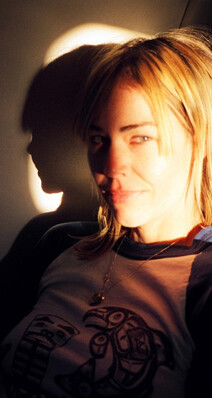 “I photograph through very small holes, in an incredibly strong fence which protects me, but barely keeps me from falling in love with these highly intelligent, beautiful beings.” 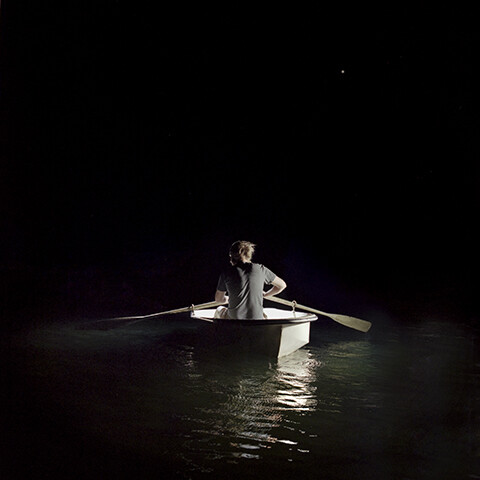 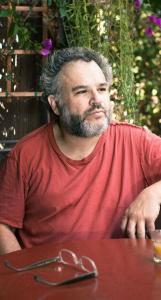 “Self-portraiture allows me to experience empathy for the people I photograph.  I feel an obligation to my subjects to remain in touch with how it feels to be in front of the camera.

The images shown here originally started off as a series of still-lifes photographed in domestic settings, showing situations which address the repercussions and catastrophes of a common life.  Slowly the ideas drifted into the outside world.  The themes are less literal and more fantastical.  The work evolved and eventually split into two separate bodies of work.  Loosely entitled “Tales,” this new project drifts away from images anchored by reality.   They are constructed open-ended narratives which rely on symbolism and metaphor; as well as mystery.  With intension, often nothing is revealed.”

“These have been, without question, the radiant highlights of my time in Arctic Bay. I absolutely love it. I try to photograph it, and often I have to resort to digital, because what else are you going to shoot in the dark on the back of a moving Skidoo or dogsled at thirty degrees below zero? At first I perceived this as a failure of some sort, on my behalf. Now I can see it is actually a miracle. That the ISOs of digital allow us to capture images that never could have existed. The best camera is the one you have with you. There will be photographs.”