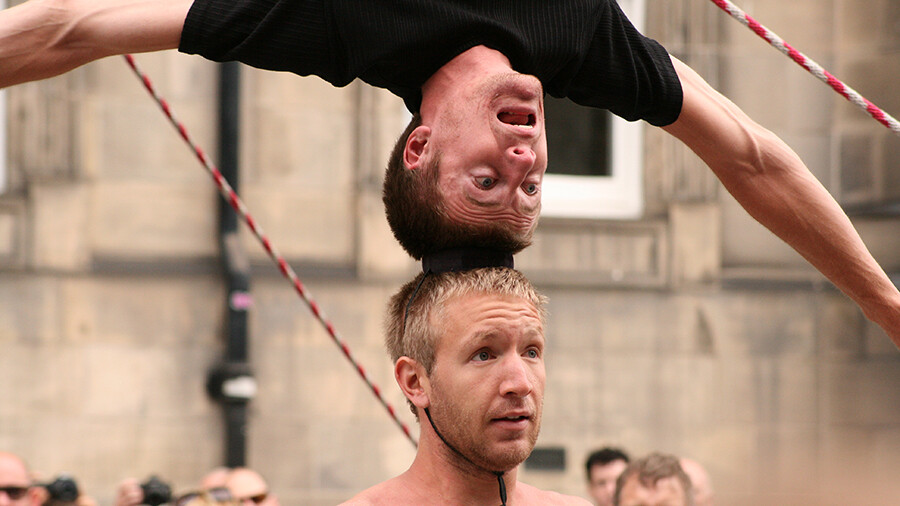 by Gary
with no comment
Artist Business Tips and Ideas

I just can’t help it when I see articles about lost photographs. I feel the urge to expose someone 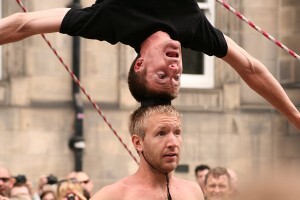 else’s pain on to everyone and anyone who cares to listen. Last week I wrote about saving your memories (photo albums) from a natural disaster like the fires in Boulder Canyon here in Colorado. People have been rescuing their photos for many years by grabbing their “photo albums” and running for safety.

I personally have not read about anyone grabbing their computer, CD’s or whatever they have their digital photo’s on and running out of the house. It’s probably happened somewhere and I would hope people would consider their digital images to be just as valuable as their printed photo albums. Then again, we are in the digital age where people share their photos on face book and cellphones and never even consider a print as a way to show off an image.

Consider this story I read in the Denver Post just this week. A staff writer misplaced her cellphone one morning on the way to work. Was it forgotten at the gas station, left under a pile of stuff in the car or misplaced at home somewhere? Either way by the end of the article it still was not found. Several things run through a persons head when their cell phone goes missing like what about all the information I have stored in there? It’s not only a hassle to replace but time and expense too, at least for what you can replace.

This writer mentioned being distraught over several photos taken with the MIA phone that could not be replaced. Maybe not life changing images but something deemed worthy of taking and saving in the first place. The fact that so many cell phones are lost, broken or destroyed every day that contain photographs that will never see the light of day again makes me pucker, at least a little bit but probably not as much as the person that lost them but it’s still not a pleasant experience. So what’s the moral of the story here? No moral, just an observation from me about how photography has become such a disposable act anymore. People shoot like crazy because it’s fun to record images of events and people’s lives they are part of. The sad thing is that when a new cell phone/camera model comes out those images are usually not saved. As I have been told by more teens and twenty-somethings than I care to remember, “it’s no big deal, we’ll just shoot more!” I hope they all have really good photographic memories because that’s all they may have in the future.